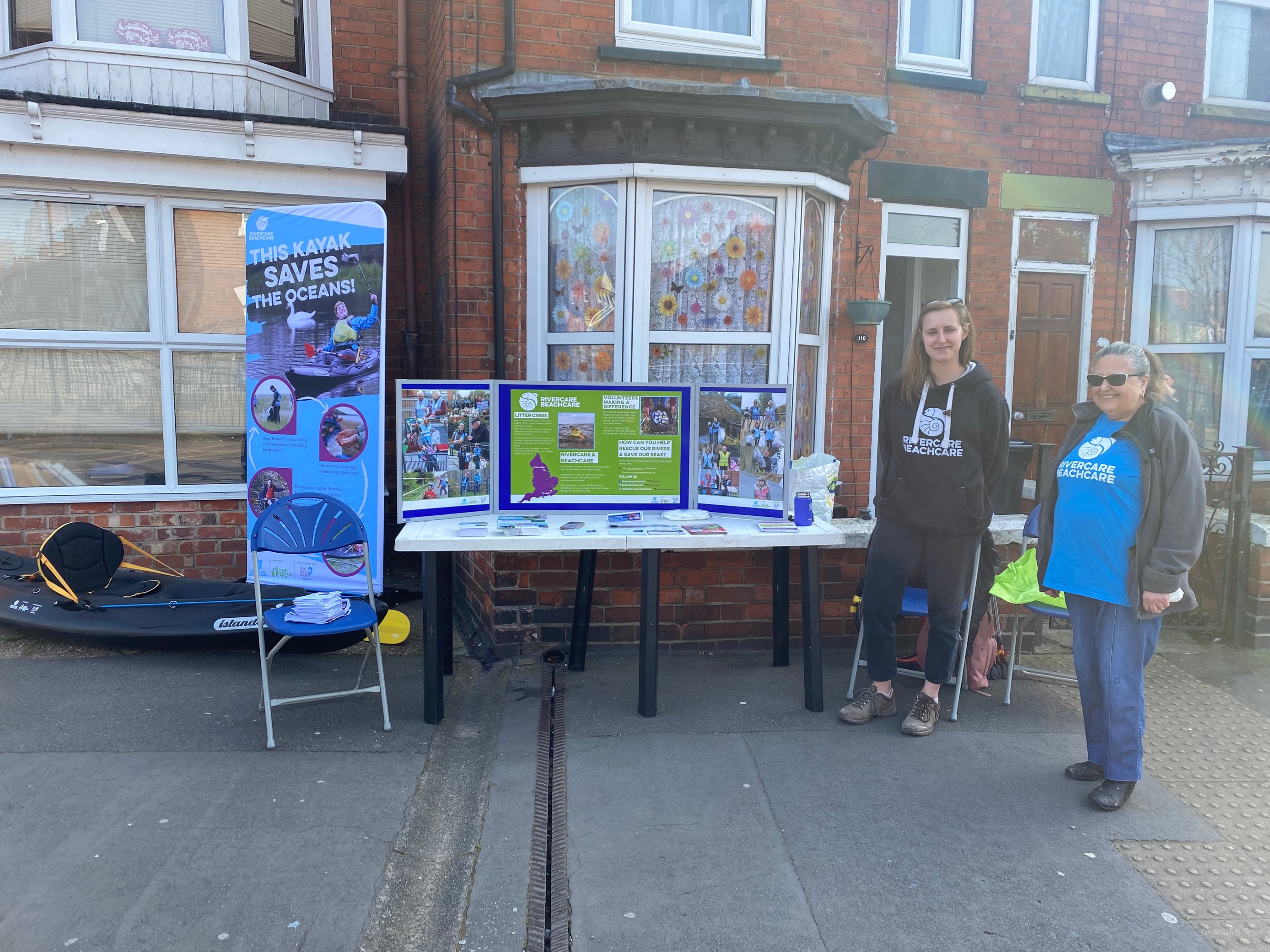 City of Lincoln Council has launched its second week of action to tackle flytipping in the Sincil Bank area of the city.

Council staff, including its Public Protection and Anti-Social Behaviour (PPASB) team, have launched a week of action, running from the 21 March to 26 March to educate residents about fly tipping as work continues to deliver a number of key projects to enhance the physical appearance of the area.

Sincil Bank is home to over 6,000 residents and is the centre of support from the Council’s Neighbourhood Team who are based at the Community Hub on Portland Street.

On Monday 21 March inspections will be carried out by the PPASB team followed by a clean-up by Biffa in the afternoon.

As part of the week of action, staff are aiming to knock on all of the doors in the Sincil Bank area to talk to residents about fly tipping, how to dispose of any unwanted rubbish and how to report anyone seen fly tipping.

Volunteer pop-up sessions will also be held in key areas to encourage residents to look after their area and to promote the planned litter pick that is taking place at the end of the week. This will take place on Saturday 26th March.

Paul Carrick, Neighbourhood Manager for Sincil Bank at City of Lincoln Council said: “this is a really exciting time for the area and we all have a responsibility to keep the area clean and tidy.  We want to make people aware that we take flytipping seriously and want to work with residents in the area to put a stop to this crime.

“Flytipping is something we do feel strongly about at the council, and we want to do everything we possibly can to tackle this.