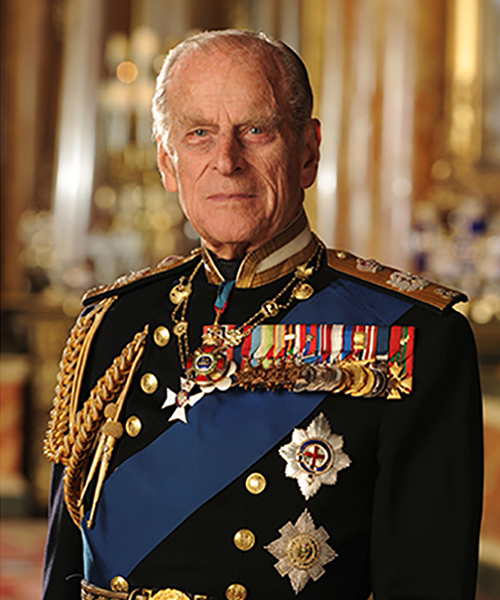 “It is with great sadness that we hear of the passing of His Royal Highness Prince Phillip, Duke of Edinburgh.

“Following active service in the Second World War, The Duke of Edinburgh focussed on his support of The Queen; from her accession in 1952, until stepping-down from official duties in 2017 after 55 years, the longest serving consort in our country’s history.

“Despite his involvement with many charities and being a member, Patron or President of over 750 organisations, his most remembered legacy will be the Duke of Edinburgh Award Scheme, which he founded in 1956, and since its inception has expanded to 144 nations across the globe.

“As Mayor, on behalf of the City of Lincoln, I would like to express my sincere condolences.   Our thoughts and prayers are with Her Majesty The Queen and members of the Royal Family.

“As a mark of the city’s respect, the flag above the Guildhall has been lowered to half-mast and will remain so until after the funeral of His Royal Highness.  As you will appreciate given the current restrictions it is not possible to open books of condolence at this time, however these can be found online at www.royal.uk.”

Councillor Sue Burke
The Right Worshipful the Mayor of Lincoln