The City and County Museum - The Collection 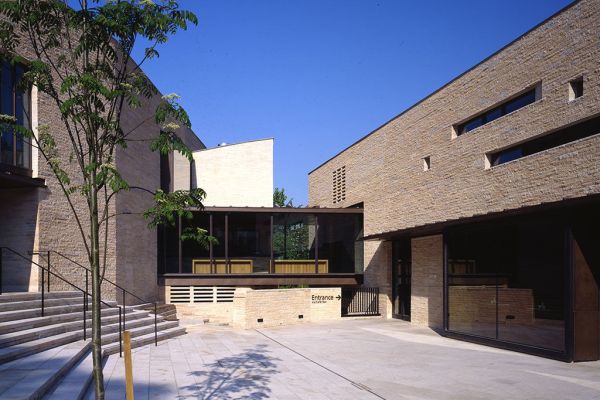 The Collection brings together an award winning archaeology museum and the region’s premier art gallery, the Usher Gallery, in the heart of historic Lincoln.

The City and County Museum was founded in 1906, at a time when many towns and cities were beginning to recognise the importance of having a local museum as a focal point for both preserving local heritage and as an educational centre for the population. After deciding to create a museum, the city of Lincoln had to employ a curator to build up the museum collections. The man they chose was named Arthur Smith.

Arthur Smith was born in Leicester in 1869, but his family had moved to Grimsby when he was a young boy. He worked in the boot and shoe trade, as his father had done, but his interest was in natural history and he would later be accepted into the Fellowships of the Linnean Society and the Royal Entomological Society. In 1896 he became a founder and Honorary Secretary of the Grimsby and District Naturalist Society, and shortly afterwards was made the curator of their small museum. 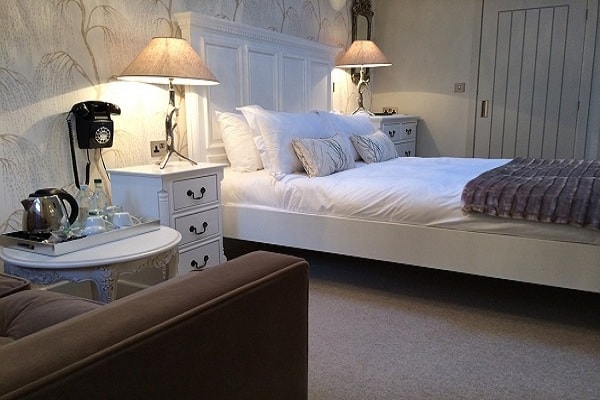